Find an office in the West End

Nowhere sums up London’s cosmopolitan nature more than the West End. From the investment houses and diplomats of Mayfair and St James, to the entertainment buzz of Soho and Covent Garden, the West End is what most people think of when they think of London.

But it isn’t all tourists outside Buckingham Palace and the circuses of Piccadilly and Oxford – the West End covers some of the most attractive and varied office space available to rent in the whole of London. Whether it’s the regeneration of King’s Cross, the new investment in Victoria, or the newly buzzing Fitzrovia, there’s a wealth of areas to choose from outside of the traditional strongholds of commercial property.

Looking to get out to the rest of the country, or even to mainland Europe? The West End covers six of London’s major train stations, with links to almost all parts of the UK, as well as high speed connections to Heathrow and Gatwick 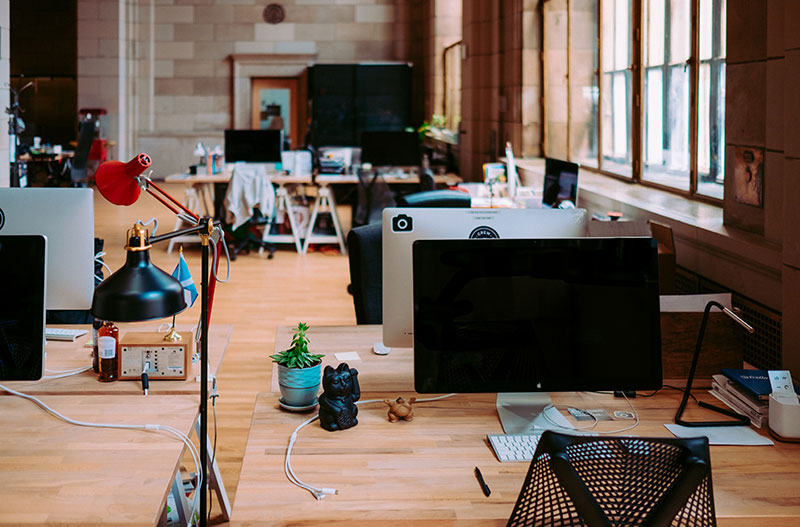 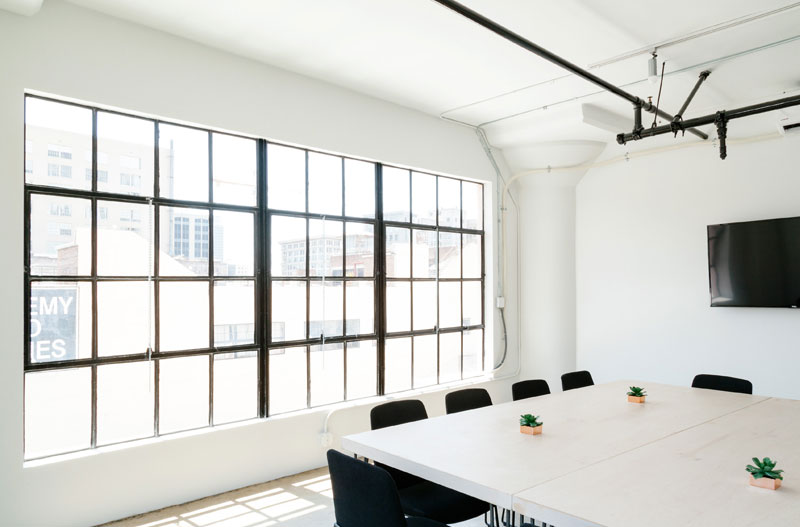 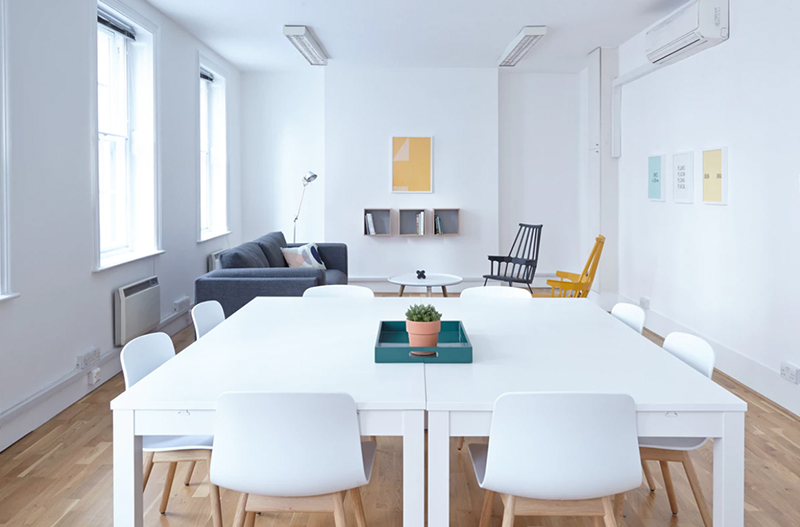 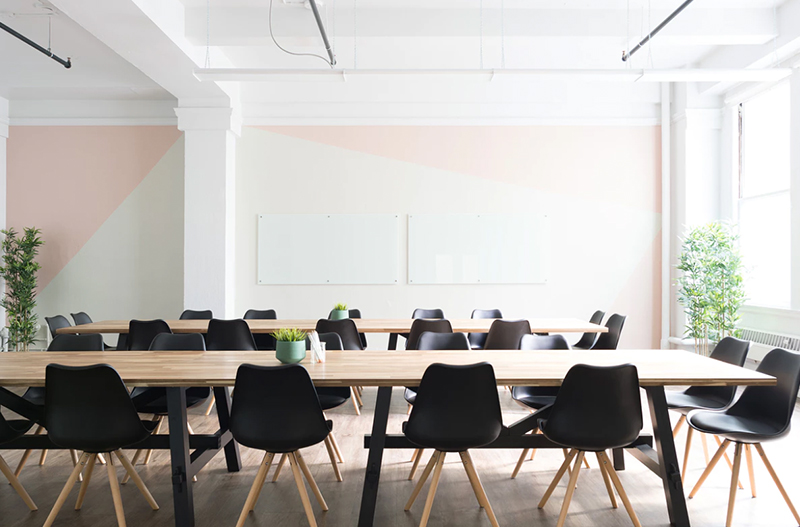 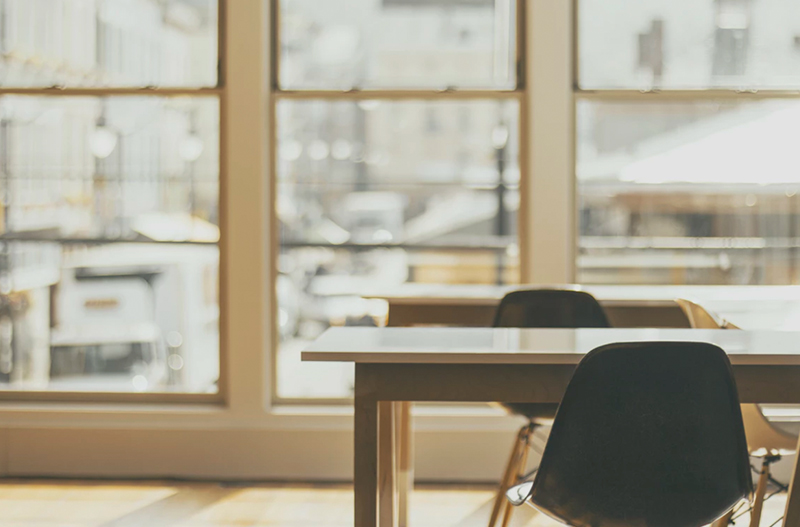 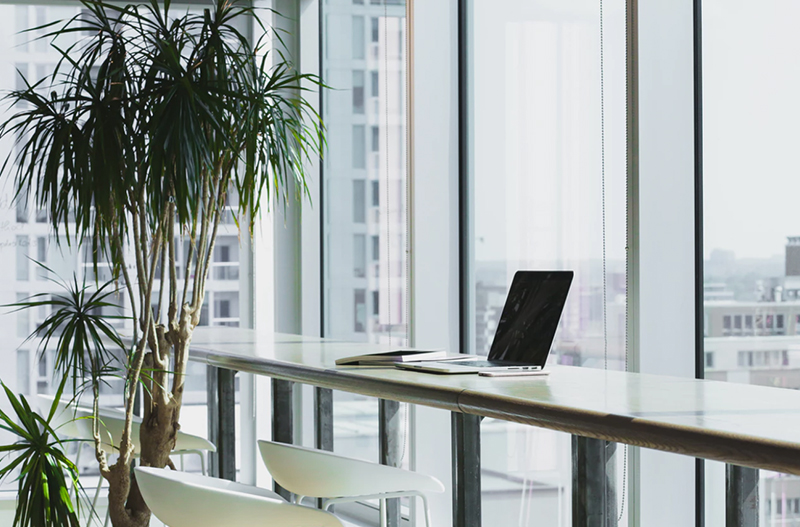 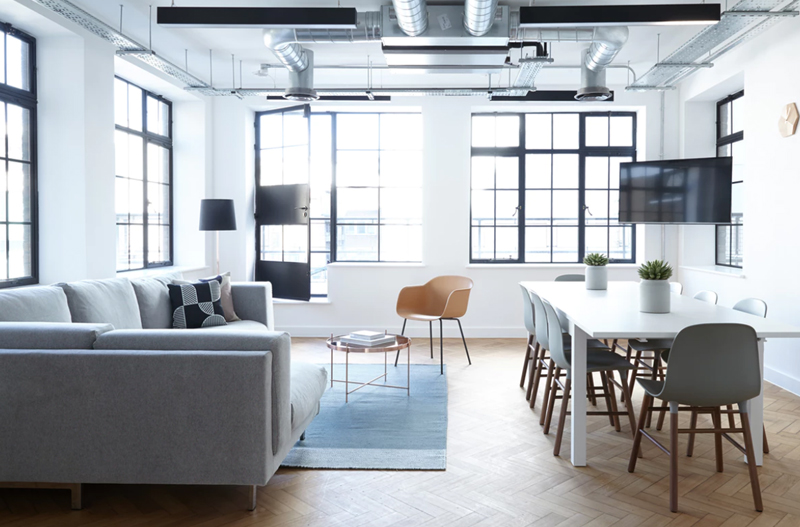