Find an office in Royal Borough of Kensington and Chelsea 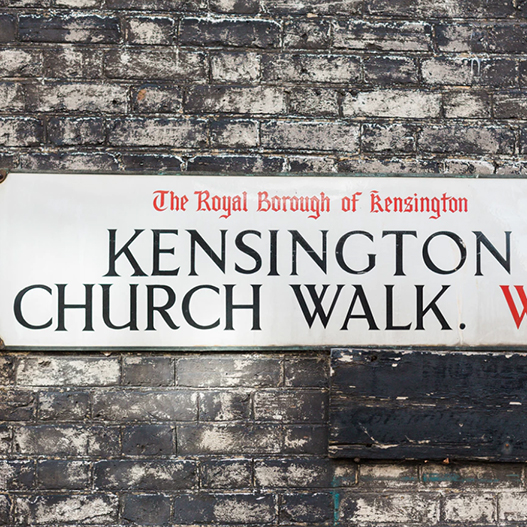 When an area starts with ‘Royal’ it’s unsurprising that it includes some of the most desirable addresses in the entire city. As the smallest borough in London, it is one of the most densely populated, yet it still fits in the greenery of Holland Park as well as some of the famous gardens and squares of Chelsea and Notting Hill. As well as being the UK home of some of the world’s richest people, its next-door location to Westminster and the West End makes it highly attractive to businesses needing access to the corridors of power and wealth.

We can't give you an exact cost as we'll be negotiating the best price for you, but the cost of office space varies enormously, driven by a number of factors. As such, the price guide below should be considered just that – a guide.

These prices don’t include fit-out costs, stamp duty and other expenses, so please get in touch for a more tailored and comprehensive cost breakdown.